An All Black Dream From the UAE #TOKITALKS 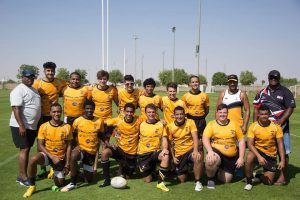 Al Ain amblers is where all my rugby started, the best way I could describe this club was a second family.
Considering al Ain it self was a small city, the rugby  club was even smaller. The diversity of the club was what makes it so great. Being coached by coaches from SA, Fiji, Scotland. Showed us as players different styles of rugby. The memories I had with that club I will cherish.

“My passion rugby really grew the more I played, but the real catalyst was Sonny Bill Williams, being a famous rugby player as well as being Muslim. He became such a role for me growing up and even to this day.” – Hamza Dean 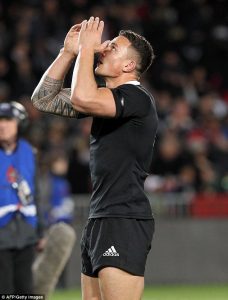 My first season playing in Wellington, New Zealand has been awesome, I felt I’ve grown so much as player, the club I joined (Poneke Football Club) has been more than welcoming.
Right now my future ambitions is to just improve rugby abilities and make Poneke Premier Reserves next season, then from there Premier side then into professional rugby. It would be an absolute dream to play professionally but will continue to learn and enjoy my rugby. 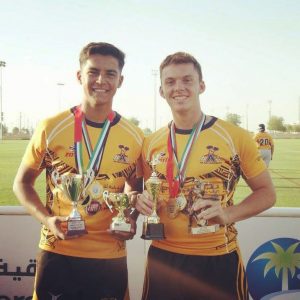 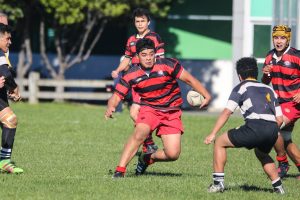